Over the centuries, the word “precious” has taken on broader meaning, covering any rare variety of gem that has a correspondingly high value. Today, the labeling of a particular gem variety as either “precious” or “semiprecious” can be problematic, and the use of these terms can be arbitrary, misleading, inappropriate, and inaccurate.

There are over 4,000 known mineral species, but only a handful of these produce gemstones. Minerals that produce major gemstones are: beryl, carbon (an element), chrysoberyl, corundum, garnet, olivine, quartz, spinel, topaz, tourmaline, zircon and zoisite.

These twelve minerals/elements all have a specific chemical formula, and a well defined crystalline lattice structure, but there are also “amorphous” gems who’s constituent atoms are not arranged in regular, predictable patterns.

By definition, a “gemstone” or “jewel” is simply a mineral with a crystalline structure that is large enough to see. Gemstones are created through time, and natural forces occurring deep within the earth’s crust.

An assortment of minerals and trace elements, melted together by extreme temperature and pressure, conspire to form a crystal that will eventually find its way to the surface via volcanic eruption or seismic uplifting, and ultimatly, into the jewelry store.

Gemstones come in every conceivable geometric shape, and in every color of the rainbow. They can be very hard like sapphire or ruby, or very soft like an opal.

Like other lists of its kind, this list of “precious” or “major” gemstones is arrived at arbitrarily, based partially on historical precedent, and partially on market value. The use of the terms “cardinal gems,” or “precious gemstones” dates back to ancient Egypt, Mesopotamia, Greece and Rome, and the descriptiveness of these terms was not limited to the scarcity or monetary value of a particular gem, but also factored in their historical, ceremonial, and religious significance.

There was also a cultural and geographic component to the classifying of gems as “precious” or “semiprecious.” In ancient China, the most prized of all gems was jade, whereas in ancient Egypt the most precious gemstones were carnelian, lapis lazuli and turquoise, yet all of these would hardly be considered a “precious” gems by today’s standards.

Historically, amethyst was considered to be one of the five “cardinal gems,” which also included diamond, emerald, ruby and blue sapphire, yet today amethyst is both abundant, and inexpensive, placing it more appropriately in the category of “semiprecious.”

However, a bicolored variety of amethyst called ametrine is both rare and expensive, which would certainly place it in the category of “precious gems.” The gem known as Tsavorite is an extremely rare and valuable variety of an otherwise ordinary gem known as grossularite, or grossular garnet.

There is no set formula for the pricing of precious gemstones bases on a value to carat-weight/size ratio, but as a rule of thumb, the larger a gemstone is, the rarer it is, causing an exponential increase in price. According to Tavernier’s Law (aka “Indian Law”) the calculation for determining the price of a gemstone is:

In the formula “Wt” stands for the carat weight of the stone, and “C” stands for the cost of a one carat gemstone of equal quality. This means that if a 1 carat gem sells for $1,000 dollars, then a 10 carat stone will sell for $100,000 dollars. This is, of coarse, not an absolute, but it is a good relative indicator of price. 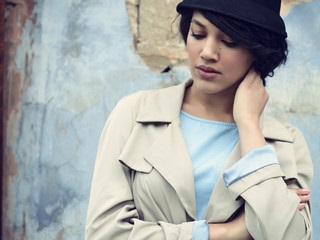 Hi, my name is Debra and I am the webmaster of stjudebgem.org. The goal of this website is to establish a reference guide on gemstones and rare mineral database. Do check out the blog posts I wrote and stick around for more content!
My email is debra@stjudebgem.org and you can always get in touch with me with any questions you have or just to say hi! 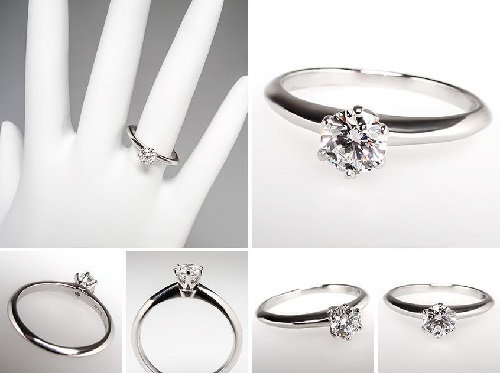